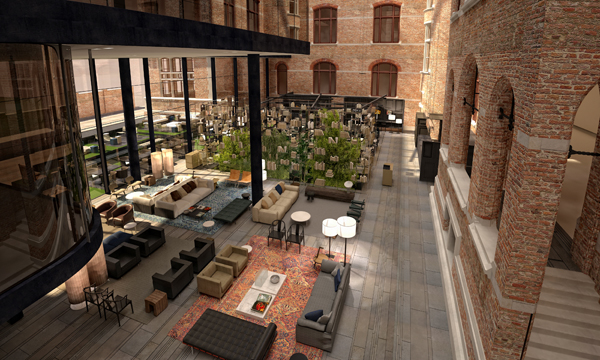 The Conservatorium is on the site formerly occupied by Amsterdam’s Sweelinck Music Conservatorium. Originally built as the Rijkspostspaarbank at the end of the 19th century, the building was conceived by the renowned Dutch architect Daniel Knuttel. It heralded the regeneration of the Museumplein, an area previously derelict. Knuttel was praised for his ability to fuse simplicity and functionality, and the award-winning Milan-based furniture and interiors designer Piero Lissoni has embraced this tradition through the re-incarnation of this spectacular building 100 years later. 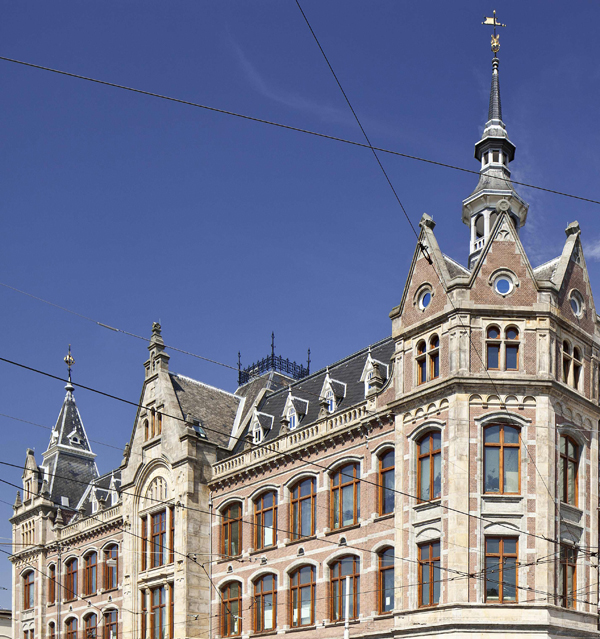 Known for his austere lines, demure fabrics and shades of grey with occasional bright accents, Lissoni is considered one of the most prominent and exciting contemporary Italian designers. His clean designs are a hybrid of modernist and contemporary chic and contrast playfully with natural daylight throughout the building’s spaces. Conservatorium Hotel Amsterdam occupies eight floors with 129 rooms categories rom superior to grand rooms.  All dining venues at the Conservatorium Hotel are under the helm of celebrated Dutch-chef, Schilo van Coevorden, whose style of food has continuously evolved throughout the years, adapting and adopting traditions from all over the world while retaining the virtues of simplicity and focus on locality and seasonality. 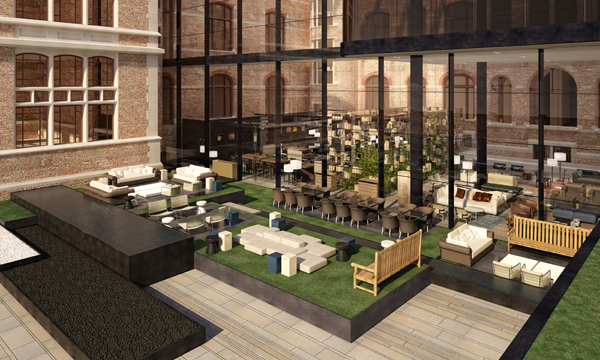 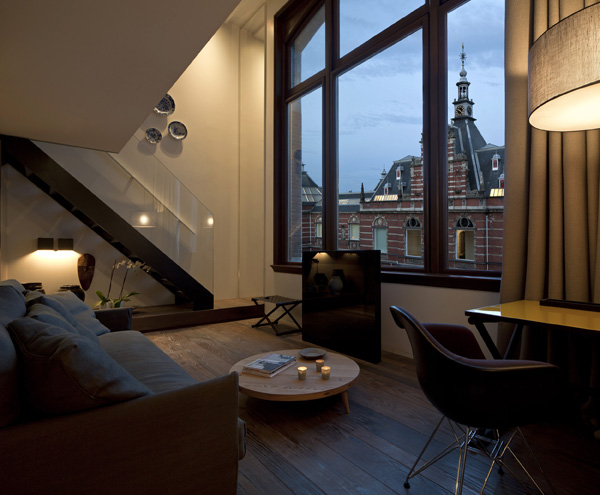 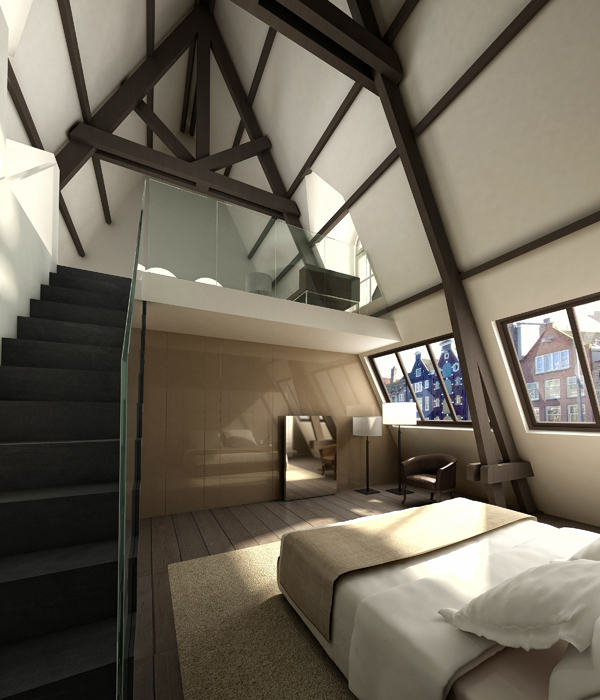