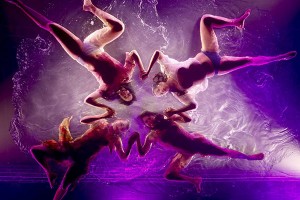 epa03873479 A photo made available 18 September 2013 shows performers in action during the Argentinean theatrical show Fuerza Bruta in Beijing, China, 14 September 2013. Fuerza Bruta, meaning ‘brute force,’ is an Argentinean unconventional theatrical company in which creativity and experimentation are priorities. There are no seats at Fuerza Bruta, nor a stage. Fuerza Bruta can be described as a powerful collision of non-stop action with aerial imagery and music where performers run through moving walls, sing and dance on moving platforms, and bounce around in a watery surface just above the audience. EPA/DIEGO AZUBEL 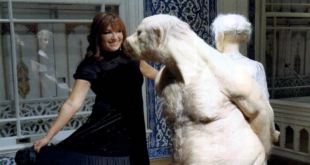 Ozlem Avcioglu on The Child Within Me