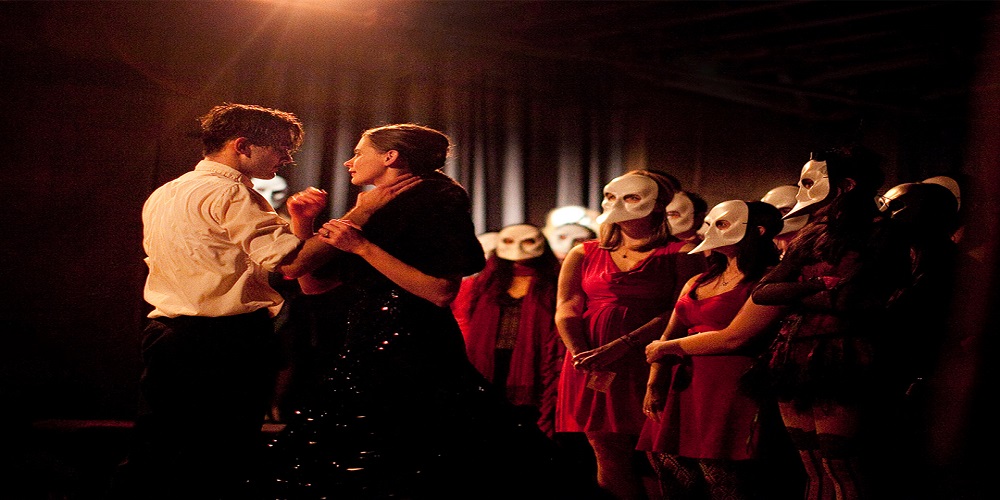 When you once arrive at the McKittrick Hotel at 530 W. 27th St., New York City, your  life would never be the same again. There never existed a McKittrick Hotel, except in Alfred Hitchcock’s Vertigo . The hotel had been created as a backdrop for this Punchdrunk production where audience members are free to roam the 100 rooms at this performance site, which can be as large as a five-story industrial warehouse as in the McKittrick Hotel. They can either follow the performers and themes (there are usually multiple threads at any instant), or simply explore the world of the performance, treating the production as a large art installation. This particular installation is called Sleep No More and is an adaptation of William Shakespeare’s Macbeth in the style of a film noir Hitchcock thriller, using reworked music from the soundtrack of classic Hitchcock films..It is a must experience performance 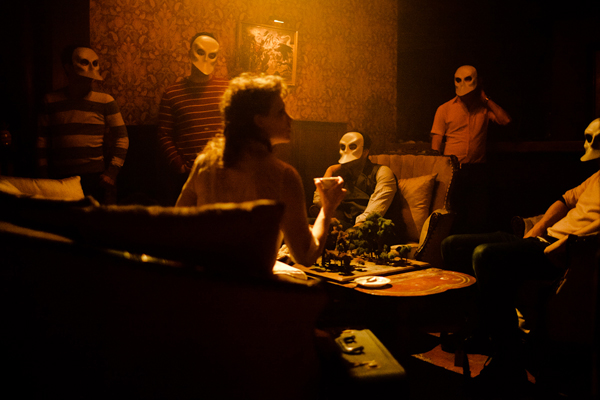 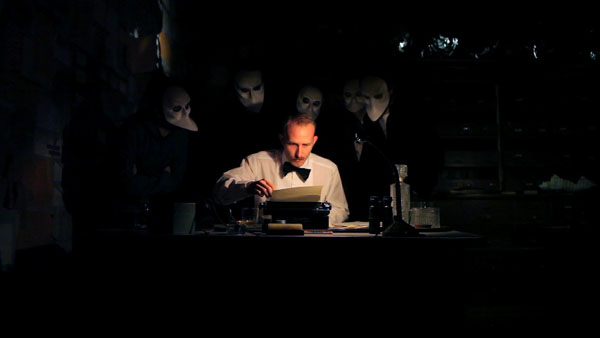 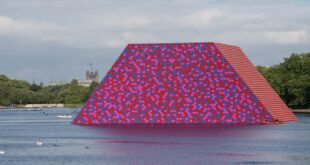