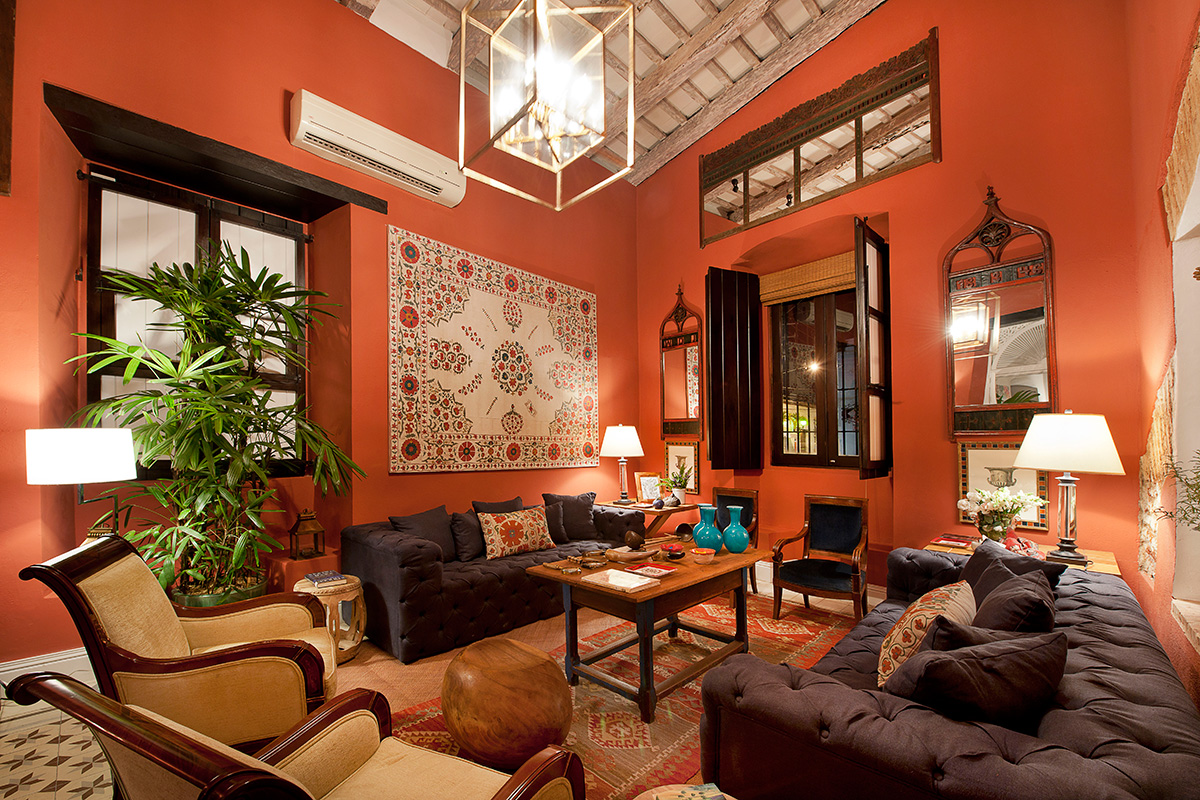 Casas del XVI is a luxurious new concept in boutique hotels, located in the heart of Santo Domingo’s Colonial City, site of the first permanent European settlement in the New World. Here, the beautiful historic setting and colonial charm combine with modern comfort and distinguished hospitality. Since each home was conceived and built independently, each has its own individual design and floor plan. Centuries ago, Casa del Arbol would have been shown off to visiting aristocrats as an example of one of the finest homes in the district. As a visitor there today, you will note its guest rooms with window bays facing the street on one side and a charming and placid interior courtyard on the other. The eccentric semi-trapezoidal shape of Casa del Arbol hews to the angle of Calles Padre Billini and 19 de Marzo in Colonial City where the house is located. 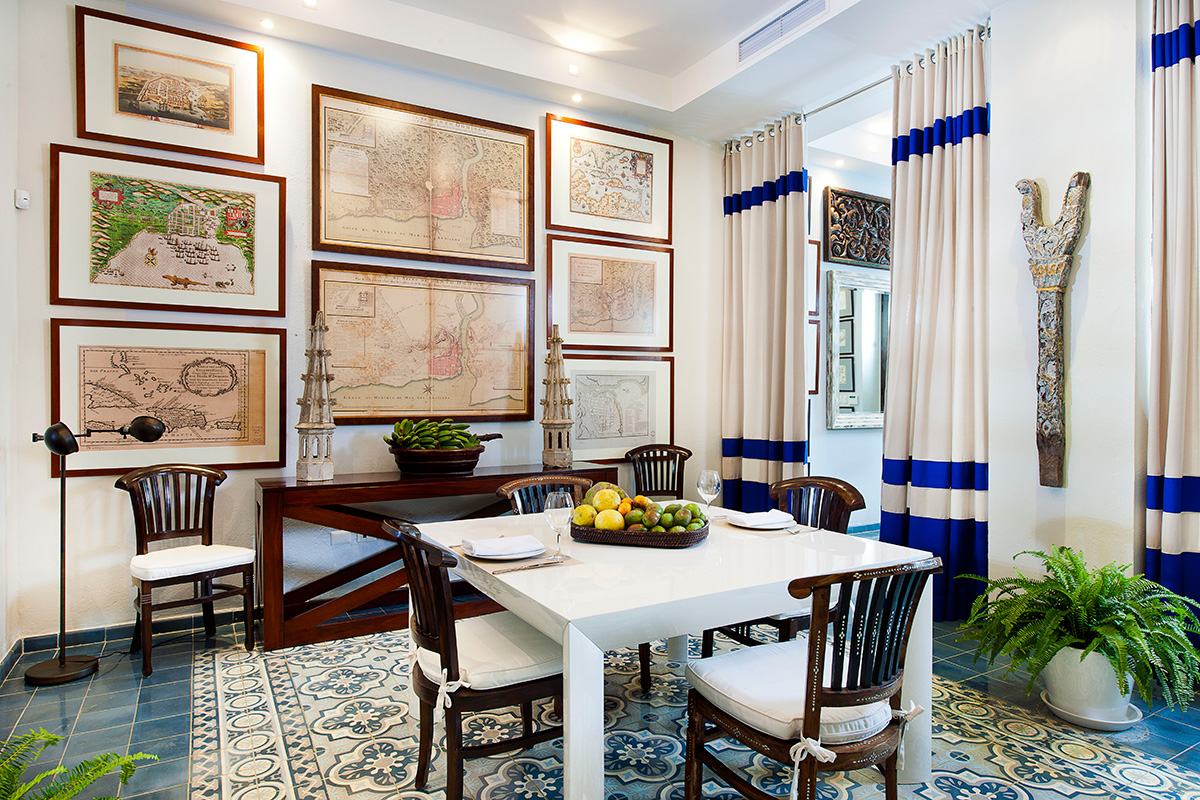 Built in the Spanish Colonial era and modified in the nineteenth century, Casa de los Mapas underwent extensive restoration and conservation, returning it to its original glory. The individual houses that together make up Casas del XVI were built in the 16th century or incorporate elements of 16th century architectural designs. Casa Macorís is in one of the most charming locales in Santo Domingo’s Colonial City. The house was built on land that was part of the colonial era Convento de los Dominicos, which still stands just a few steps away. Here time passes with serenity, marked by the chime of bells from nearby churches. 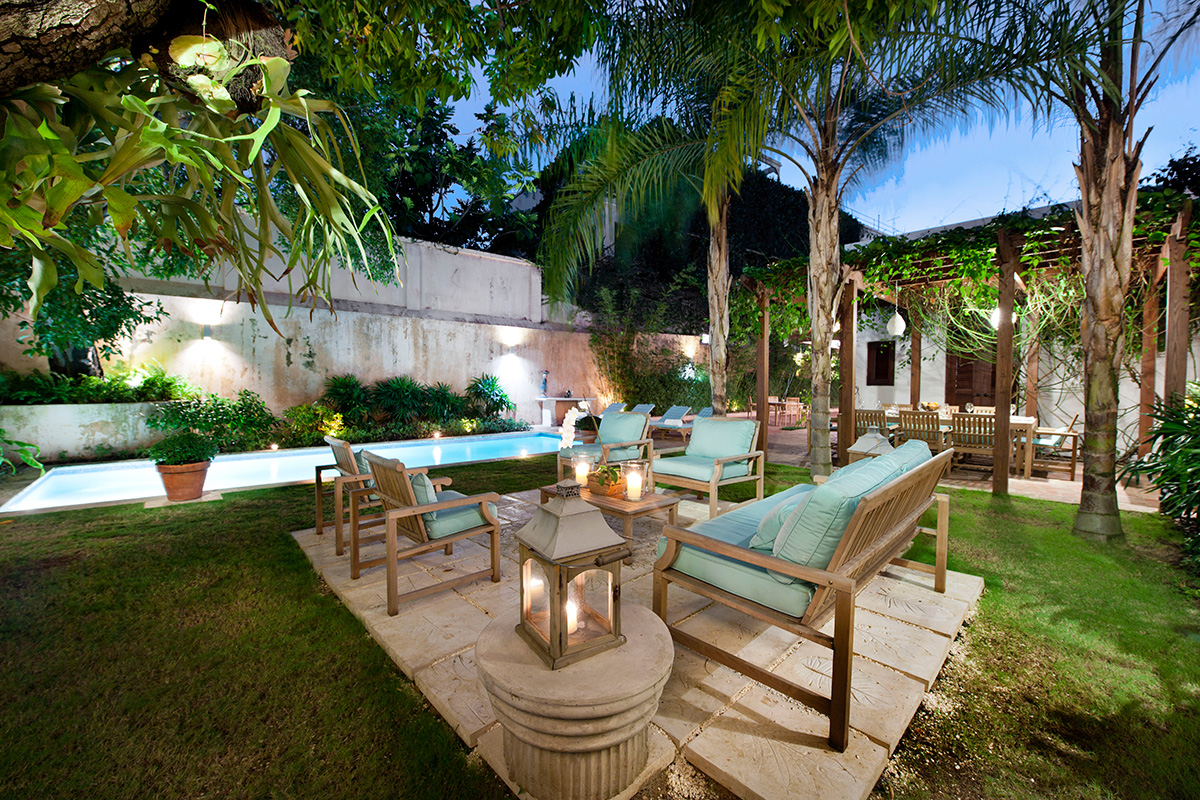 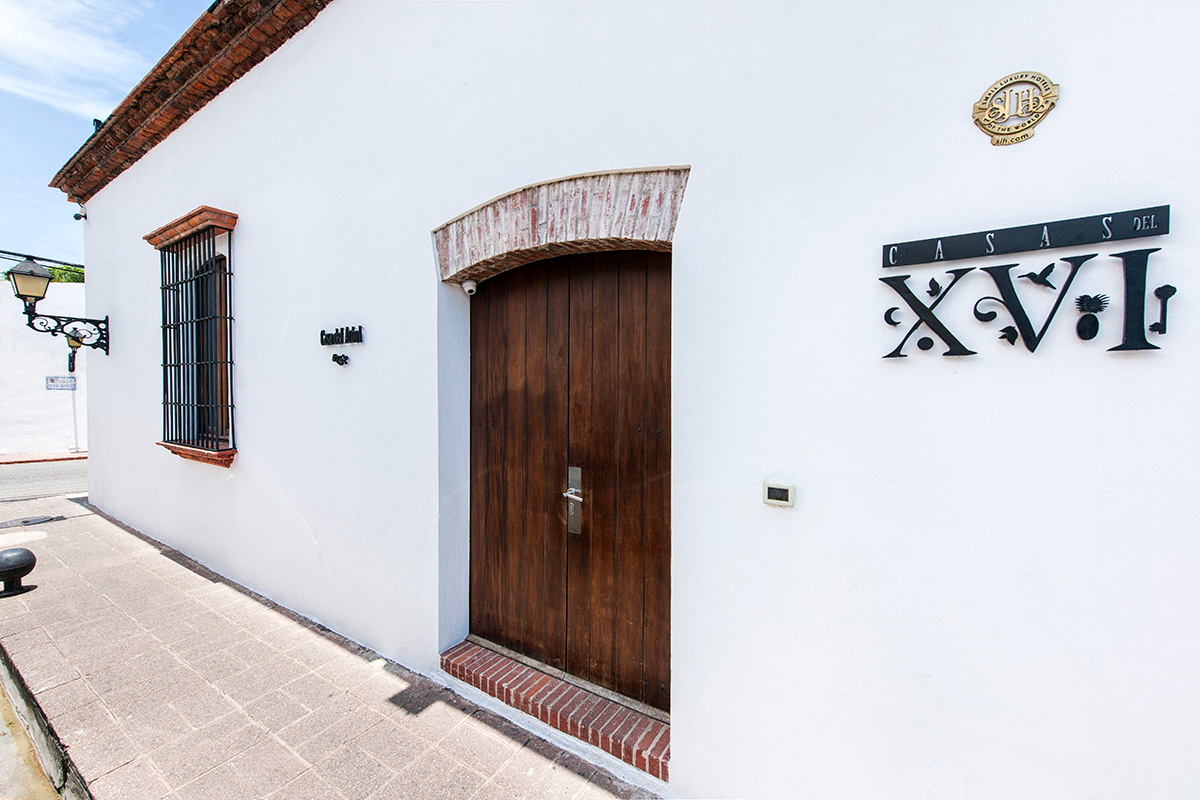 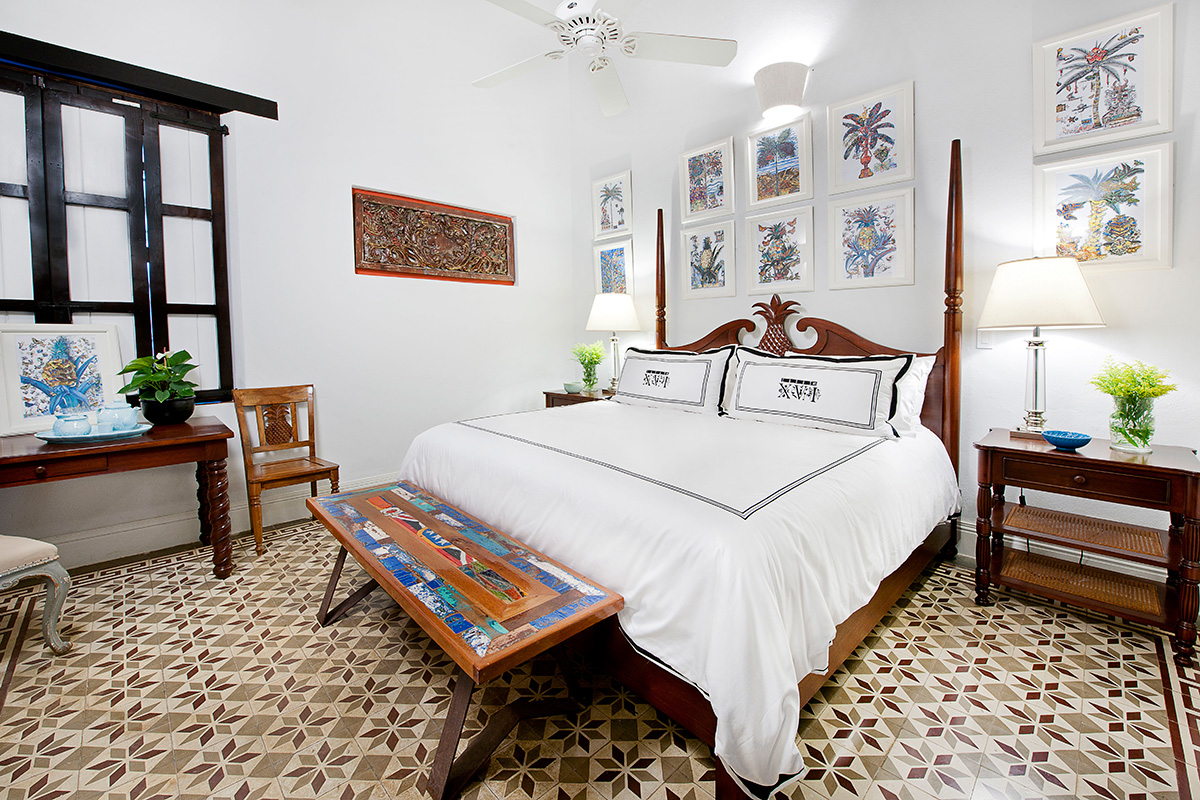 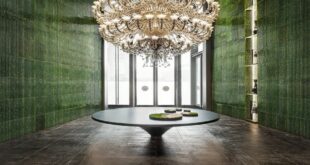 Located in the heart of Shanghai with an abundance of outdoor terraces, The Middle House …